There are several features of binary tree:

Red Black Tree is a special binary tree. each node of a red black tree has a bit to represenet the color, which can be red or black.

The application of the red-black tree is particularly extensive, mainly because it uses it to store ordered data. Its time complexity is O (lgn), which is very efficient.

But its implementation is complicated, and insert, delete operation will pay more cost.

Make left rotation on x node, and it will be a left node. 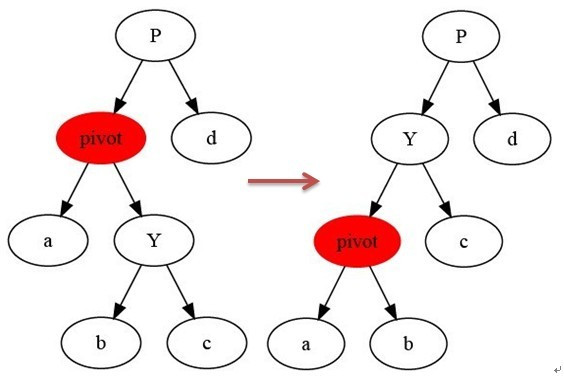 Make right rotation on x node, and it will be a right node. 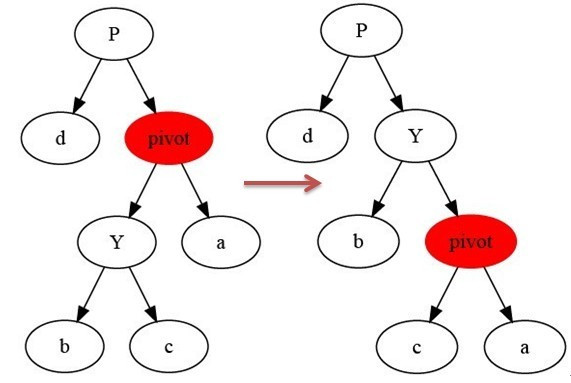