After you delete a node, it may violate the feature of the red black tree.

So what are the feature of trees that will change?

The above repair looks a bit complicated, here we use an analytical skills:

begin to adjust the node from which the node was removed later, And think it has an extra black color. What is the meaning of an extra black here? We do not add the nodes of the red and black trees to another color of red and black. Here is just an assumption, and we think we are currently pointing to it, so there is an extra black. It can be thought that its black color is inherited from its parent after it was deleted. It can now hold two colors. If it was originally red, then it is red + black, and if it is black then its current color It is black + black. With this extra black, the feature of red-black tree 5 will remain unchanged. Now it is enough to resume other things as far as possible, and try to move all the possibilities to the root as far as possible.

If it is the case, the recovery is relatively simple:

The current node is red + black.

The current node is set to black, the end of the red-black tree at this time the nature of all recovery.

The current node is black + black and is the root node.

do nothing, the end.

But the following situation, it will be more complicated

The current node is black + black and the sibling node is red (in this case, the children of the parent node and sibling nodes are divided into black). 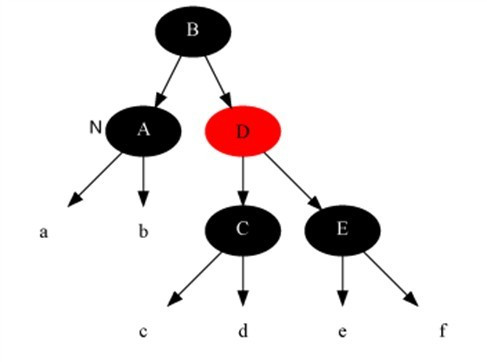 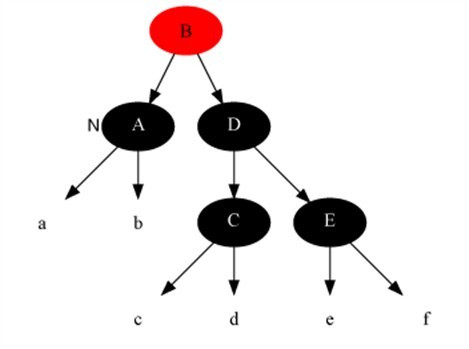 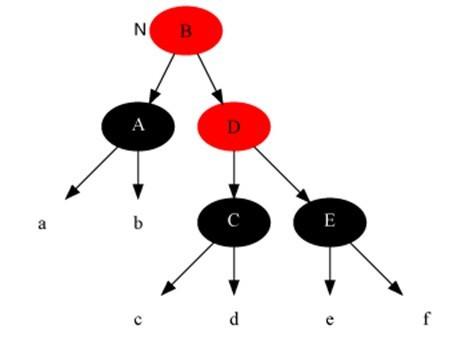 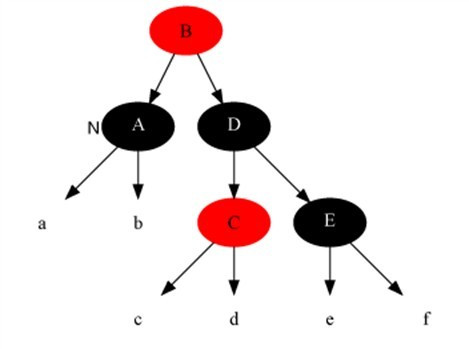 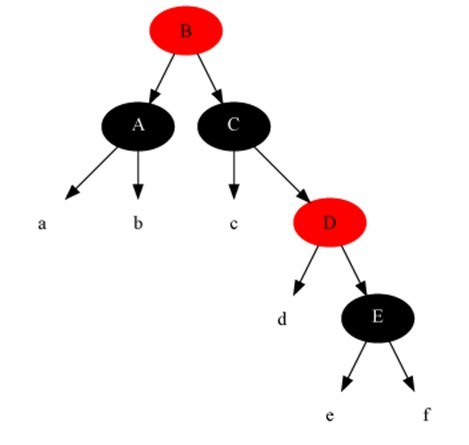 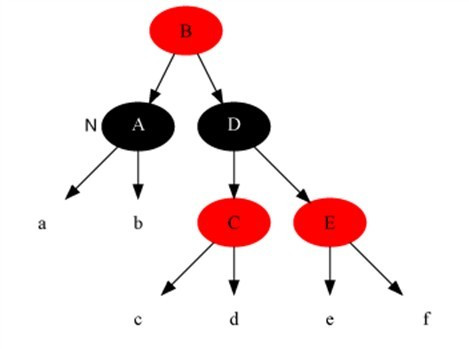 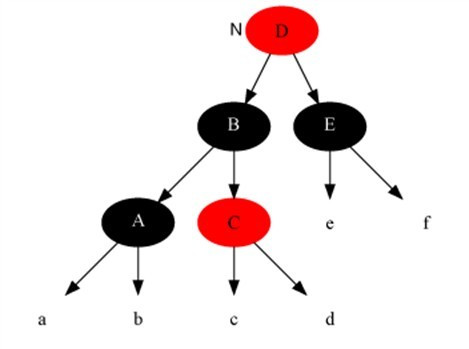