In this way, it may be understood more abstractly.

For example, a project consists of four subsections A, B, C, and D, and A depends on B and D. C depends on D. Now to develop a plan to write A, B, C, D the order of execution. At this point, you can use topological sorting, which is used to determine the order in which things happen.

In topological sorting, if there is a path from the vertex A to the vertex B, B appears behind the A in the ranking result.

The vertex A does not depend on the vertex, which means there is no edge to the end of the A. 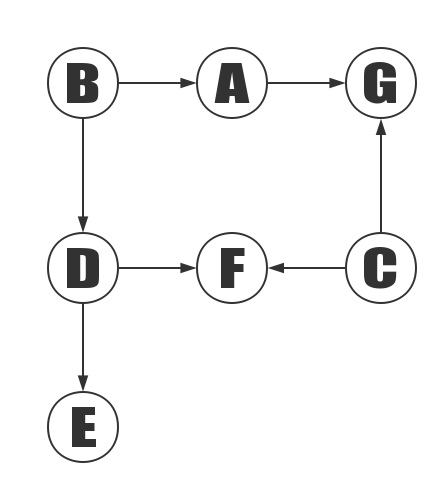 The above diagram is an example of a demonstration of the topological sort. 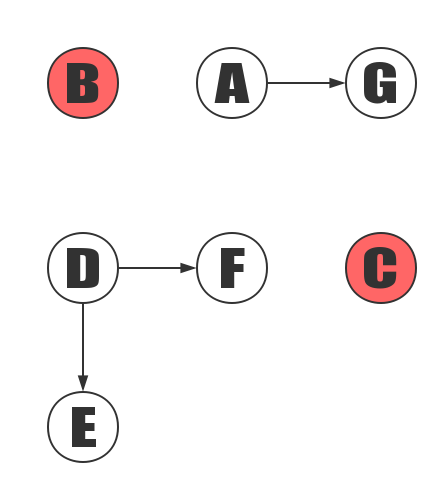 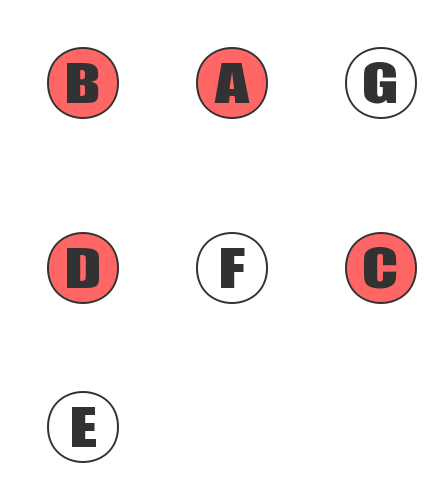